The day lies ahead – the path shrouded in a mist. What lies beyond the next bend remains to be seen. The road has a sheer drop off on one side; the other side rises straight up. The best way seems to be to go forward, but how? The way is not clear.

But when I look behind – all is clear. Time after time, God revealed His will. It may not have been at the exact moment, but as His will unfolded in my life, it was evident that His hand was in all that took place. Looking back, His leading was clear. If His leading was clear in the past, one can be certain His leading will continue for the future.

So how did He lead in my life?

Through the reading of several missionary stories, a seed was planted in my heart to experience missionary life and to serve others in that capacity. But also a desire in my heart was to pursue nursing…which way would I go?

Many prayers and searching God’s Will revealed His leading to apply to the WATER program at Sharon Mennonite Bible Institute. My first choice was Nicaragua and that choice was granted. June 2008 found me in training at SMBI and then on my way to Nicaragua. Six weeks immersed in the Central American culture – a culture I had only heard about in books. Those 6 weeks changed my life forever – instead of satisfying my desire for missionary life, it further increased my desire. When I come back to United States land, I wondered where God would lead from there.

There was still this desire of nursing. BUT there was not a clear direction leading forward. Doors would close – it seemed God was saying “Wait.” But why?

September 8th, 2009 started a new chapter in my life. No, it wasn’t nursing school. Rather, I had received a call, asking to commit to helping with work in La Palmerita, Leon Nicaragua. This particular day found me boarding a plane with a one-way ticket to Nicaragua. Many tears were shed, many smiles shared over the span of the next 2 years. From teaching little souls who would rather be playing, to cooking lunch over a hot fire, to playing “nurse” and “mommy” to a little boy who was sick to even taking pictures of a young girl who died from ingesting poison. 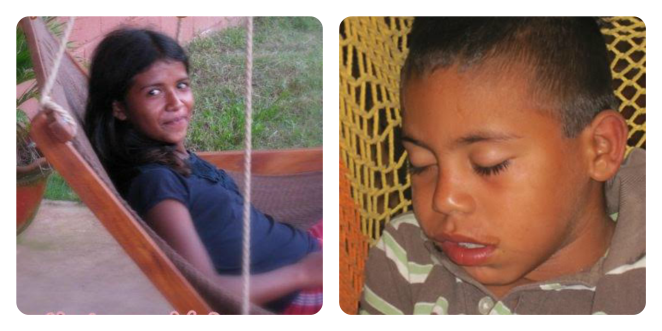 And I loved what I was doing there in Nicaragua – but I sensed God’s leading, in my life and certain circumstances, to return home to my family at the end of my 2-year committment. So September 2011 found me headed home on a plane. As I headed home, I wondered where God would lead next.

Nursing school was still in the back of my mind. January 2012 found me attending my first college classes. After being out of school for some time, it took a while to get used to studying again. 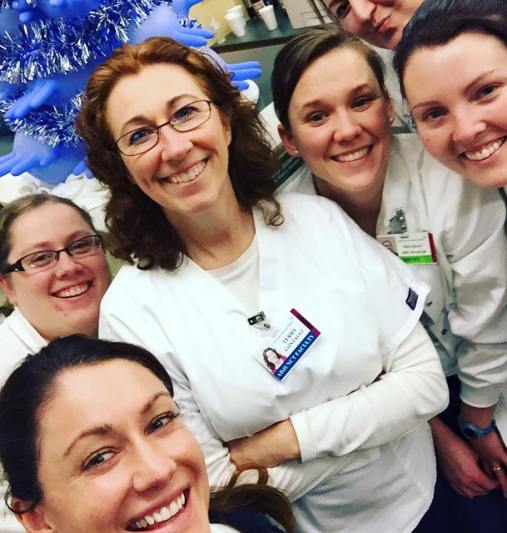 But God was faithful and in August 2014, I entered the nursing program for better or worse. It was not a bed of roses, but with the hand of God and the prayers of friends and family, I have made it this far. Lord willing, August 2016 will find me entering my final year of nursing school.

But why did He call me home in the first place? The Lord was the only one who knew that in February 2015, my brother Jordan would be laying in a hospital bed at the Children’s Hospital in Pittsburgh, waiting for his liver transplant – a transplant that would give him a new lease on life. And God knew that through this all, my family and I would need to rally together and support one another as we began to process how our lives were changed. We would weep together and laugh together through this transplant journey.

So what have I learned through all this – God’s leading is always perfect! My time spent in Nicaragua the first time started laying the groundwork for when I would move to Nicaragua the following year. Time spent in Nicaragua taught me to relate to people and also opened my eyes to many things I would later see and hear as I went on to nursing school. And nursing school – what has it taught me and how has God led? It has taught me to rely totally on God and surrender all to Him. It has increased my level of compassion for those hurting around me.

And where He will lead from here – I can’t see, but He promised to walk with us every step of the way.

Let God be the author of your walk today! He is all-knowing and He will give you strength for tomorrow’s unknowns.